In 2011, Dan received a Bachelor of Arts Degree in History from Louisiana State University—Shreveport where he was elected Phi Beta Kappa and served as President of the Student Organizational Council.  In 2015, Dan received his law degree from LSU Paul M. Hebert Law Center where he served on the Moot Court and Trial Advocacy boards.  Additionally, he was a member of the editorial staff of the Louisiana Mineral Law Institute’s newsletter.

Dan is an active member of the community.  He is a current member of the board of directors and past president of the Providence House.  In 2018, he was included in SB Magazine’s “Top 40 under 40.”  In his spare time, Dan spends time with his fiancé, Trinicia, and their cat, Mary Anne, acts in Community Theater, and writes fiction novels.  Dan joined the firm in 2022 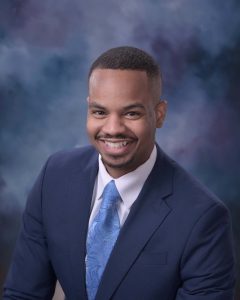