Mr. Kalmbach is a member of the Advisory Committee of the Louisiana Mineral Law Institute.  He is an editor of the Institute for Energy Law’s Oil & Gas Report.  He is listed in Chambers USA for Energy & Natural Resources: Oil & Gas–Louisiana and rated AV Preeminent by Martindale-Hubbell.  Over the past 20 years, he has given dozens of presentations to state and local groups, primarily addressing current developments in Louisiana mineral law and the Haynesville Shale.  He has significant experience in federal state and eminent domain claims, involving interstate and intrastate natural gas pipelines, as well as electric and other utility companies.  He advises and represents clients in legal ethics and malpractice claims.

Mr. Kalmbach received his undergraduate degree, magna cum laude, from Washington and Lee University in Lexington, Virginia, where he was elected Phi Beta Kappa.  He received his law degree from Louisiana State University in Baton Rouge, Louisiana, where he was Executive Senior Editor of the Louisiana Law Review and elected Order of the Coif.  He served as law clerk to the Honorable Tom Stagg, United States District Court for the Western District of Louisiana from 1996 through 1998.  He was the former president of the Martin Luther King Health Center and Pharmacy and currently serves on the board of directors.  He is a member of the Committee of One Hundred, Inc.  He was admitted to practice in 1996 and joined the firm in 1998.  Mr. Kalmbach currently serves as firm president.  His e-mail address is john.kalmbach@cookyancey.com. 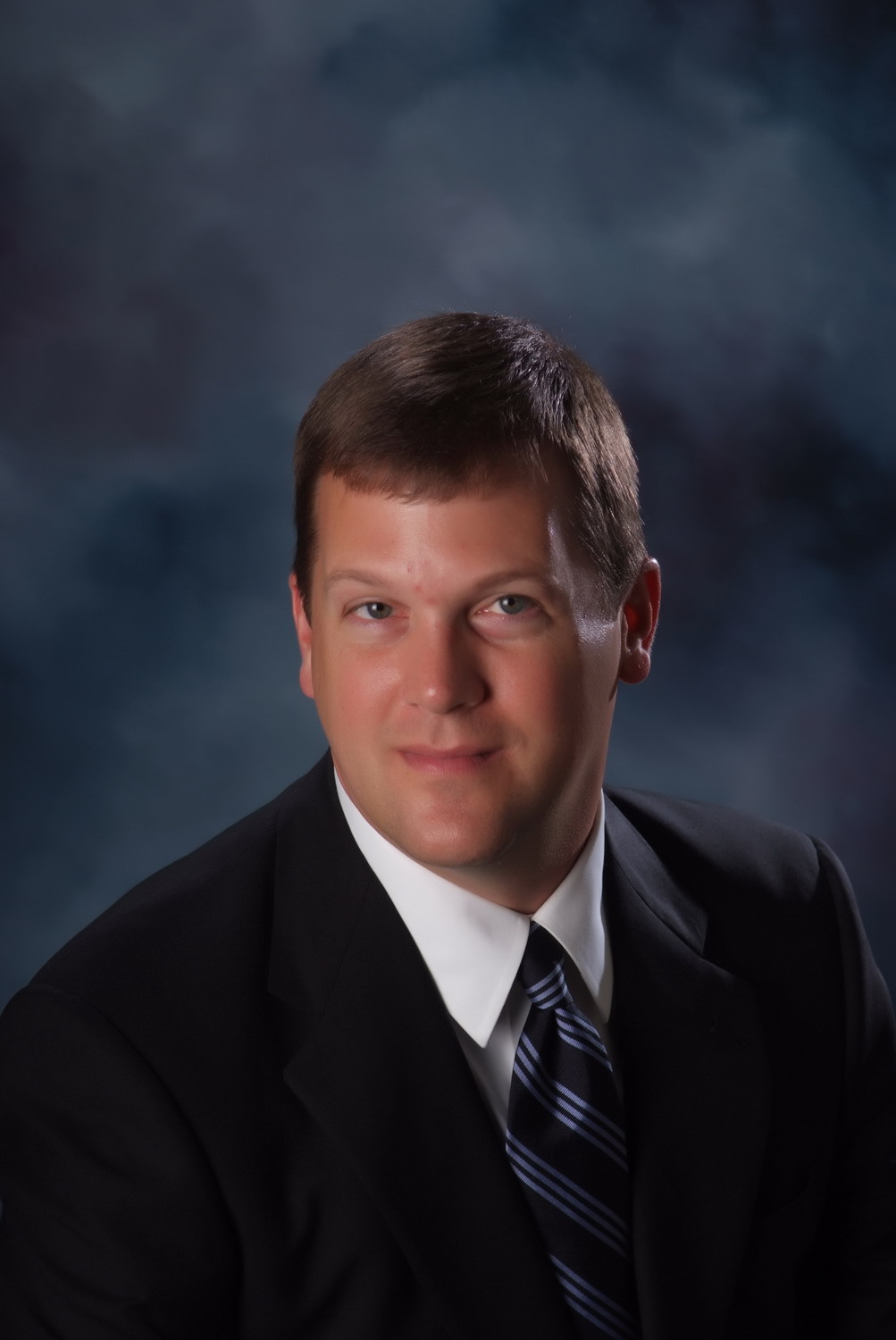