Mr. Burnham primarily represents and advises oil and gas companies in federal and state litigation.  He has handled claims concerning lease rights, unleased mineral owner rights, mineral servitudes royalty and overriding royalty disputes, production in paying quantities, well control (blowout), subsurface trespass, unitization/pooling, the Risk Fee Act, the Louisiana Oil Well Lien Act, title disputes, water rights, environmental contamination, and local regulations of oil and gas development.  Drew’s practice includes the drafting and analysis of mineral leases, pipeline right-of-way/servitude agreements, water use agreements, and related contracts.  For the past several years, he has presented at the Ark-La-Tex Association of Professional Landmen’s annual seminar on recent developments in Louisiana mineral law.  He has authored articles for Biz Magazine and the Institute for Energy Law’s Oil & Gas Report.  In 2016, he co-authored a paper for the Louisiana Mineral Law Institute with former Commissioner of Conservation Philip N. Asprodites, and in 2022, he again authored an article for the Institute on recent pertinent cases and presented at the MLI’s annual conference.

Mr. Burnham received his undergraduate degree, magna cum laude, from Centenary College of Louisiana, in Shreveport, Louisiana, where he was president of the Student Government Association and recipient of the Ellis H. Brown Leadership Award.  He received his law degree from Louisiana State University in Baton Rouge, Louisiana, where he was a published member of the Louisiana Law Review, recipient of several CALI Awards for Excellence, and elected Order of the Coif.  He served as law clerk to the Honorable Elizabeth E. Foote, United States District Court for the Western District of Louisiana.  He is an active member, Sunday school teacher, occasional preacher, and deacon at Broadmoor Baptist Church, and has served on several local non-profits boards, including his current role on the board of Volunteers for Youth Justice.  Drew was admitted to practice in Louisiana in 2015 and in Texas in 2016.  He joined the firm in 2016.  His e-mail address is drew.burnham@cookyancey.com. 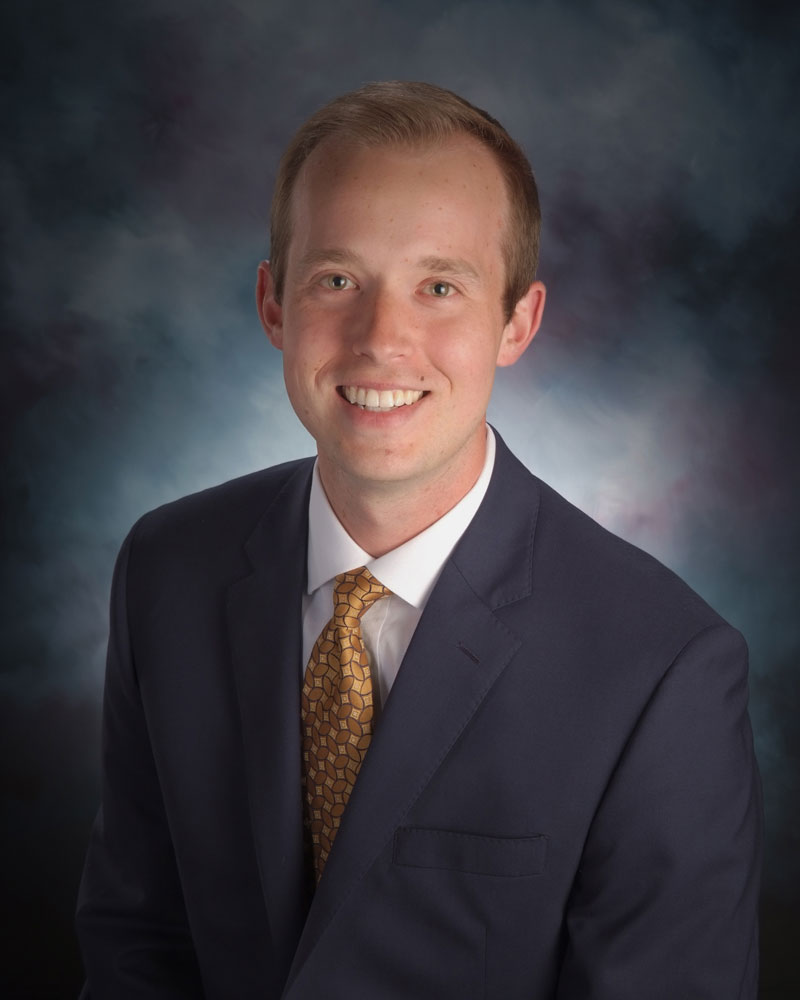